Home >> IT Courses >> Top Microsoft Certification courses for IT Professionals

In the field of Information technology and computer sciences, Microsoft is a tycoon and a grand company. Microsoft’s operating systems (OS) are the most famous operating systems using by individuals and organizations for personal computers and servers. The graphics of Microsoft operating systems is on the way of better improvement with the advancement of artificial intelligence for the extraordinary output of different software and utilities. Microsoft is offering a lot of certifications in the field of information technology. The list goes from newbies to professionals and then to experts. We here will discuss top 10 Microsoft certifications for any IT professional that loves Microsoft products and want a bright career in Microsoft track.

Windows server 2012 is also known as “Windows Server 8”. Windows server has built with many tremendous features to handle a server computer. Windows server 2012 consists of many enormous options that Microsoft wanted and was designing for very long time, and that also fulfills the requirement of this age. For example web and application platforms, enhanced virtualization capabilities, advanced management, more developed storage management etc. Following are very improved features that windows server 2012 has

Windows 8 is an end-user operating system that Microsoft has changed very much as compared to the predecessors like Windows 7, Windows XP etc. The most remarkable change was GUI (Graphical User Interface) that almost changed everything regarding the graphical feature of Windows 8. Because of the new interface and features, there were some glitches but the overall reaction was positive as Windows 8 has touch screen features and improved security features. Microsoft certification for Windows 8 operating system will make you an associate and expert in Windows management tools and other tools and utilities of Microsoft Windows 8.

Windows 7 is also and end-user operating system for individual usage and is the part of “Windows NT” family of operating systems (OS). The main purpose of developing and designing Microsoft Windows 7 was to modify the bugs in the previous version of Microsoft Windows (i.e. Windows Vista). Windows 7 got better and better with the passage of time and it got more compatibility for hardware and software. After all the “Windows 7” operating system was a big achievement for Microsoft and it should so. For IT professionals who want to have a Windows 7 certificate, should consider to pass different certificate regarding Windows 7 (e.g. MCSA, Desktop Administrator, Desktop support technician) to get a complete Microsoft certification for Windows 7.

These are most famous and beneficial Microsoft certification that can lead you to a bright future. I have collected some of the information from Wikipedia to provide you the best information regarding Microsoft certification. Feel free to ask any kind of question and if you have a question regarding this article, please fill contact us form and you will get a response within no time. 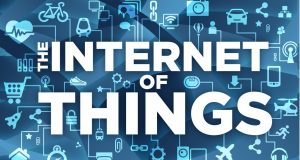 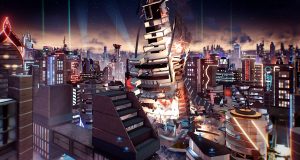 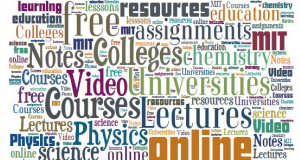 List of Free IT Courses and Where You Can Find Them

© Copyright 2020, All Rights Reserved
Enter Your Name and Email to Get Daily IT Jobs Updates and Other Recommendations.

Most Trusted Platform For Your IT Career
Your information will *never* be shared or sold to a 3rd party.